How to earn money online if you have a great voice

January 30, 2016
“EA Sports, it’s in the game!” have you ever heard that voice? If you have played any online game by EA Sports, chances are you have heard it. Andrew Anthony, a journalist for The Guardian, is making tons of money sitting at home just because he was the voice behind this memorable one-liner. Why? Because he has a memorable voice. As simple as that. If you too have a great recording voice, you can make a good online earning. Here are some ideas you can follow:

1. Be a Radio Jockey (Online Radio) 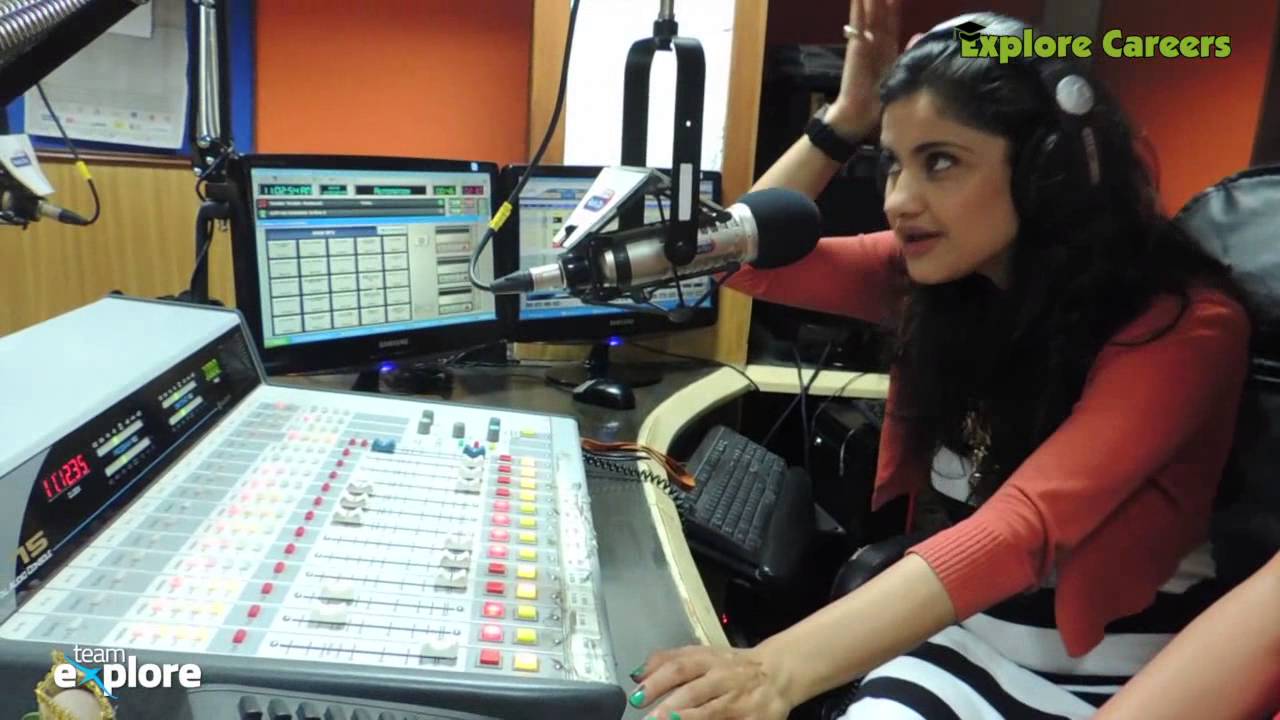 It may have been exactly one hundred and twenty years since Marconi invented the Radio, but there seem to be no signs of its extinction. The radio is still as strong as the television in an age of cloud computing and fiber-optics. Before hitting the sack, while going to the office, while returning from the office, millions of people listen to the radio every day. Many even look forward to the various programs being aired on it. If you own a good voice and are a fluent speaker of any language, you have a bright future ahead of you.

In this age of diminishing attention spans, audio books have become highly popular. It has become much easier for people to have a book ‘listened’ instead of ‘read’ while they carry on with some other important task. Multi-tasking is the way to go. People plug in their earphones and listen off a few chapters while on their way to work. If you have a great voice, you can create audio books too. All you need is a good microphone. Read, record and upload it on sites like YouTube. Once you acquire enough audience, you can earn up to $1000 a month. A very simple way to earn money online, isn't it? 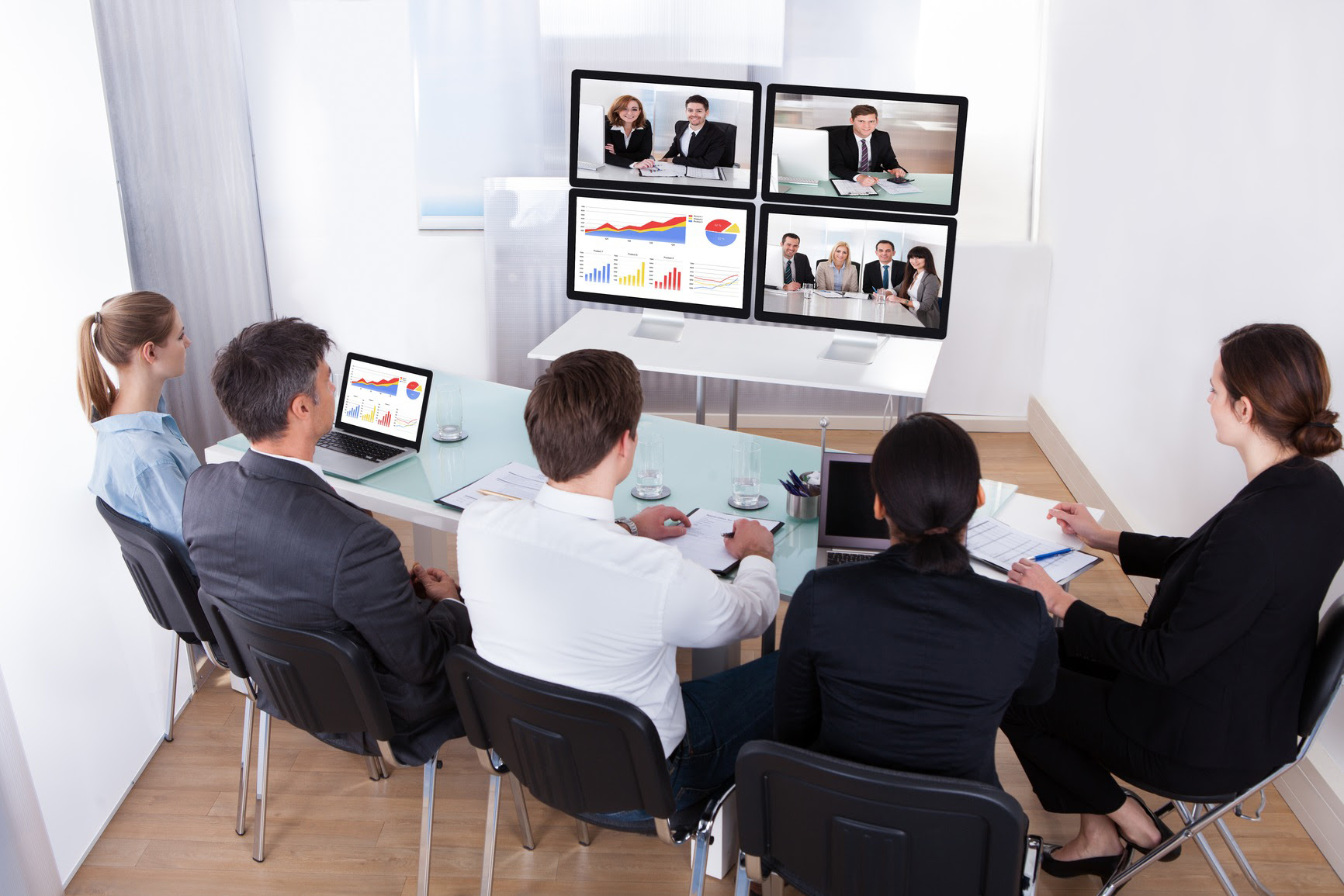 Webinars are nothing but seminars on the web. Web + Seminar = Webinar. There are a ton of people who look to learn something new on the internet every day. All you have to do is gain expertise on a topic and present a seminar. The topic could be anything of your choice. Programming for beginners, How to Use the Internet for People above Fifty, Cooking Classes for the Newly Wed, Dating Advice for Teenagers or anything else that you think will have a decent audience. It will require some initial hard work and a tiny bit of investment but it is one of the easiest methods of earning money online.

If you have a good voice, chances are that you have good singing skills too. Even if you don’t, all it takes is a 30 day course to learn it all. Once you feel that you have enough expertise in singing, you can offer to record your voice for various music composers. Most of the music composers, especially on the internet, are extremely talented but don’t have a good voice. You can offer to provide vocals for their music and charge a nominal fee. And if you do it passionately enough, who knows, you might even end up being the next Arijit Singh. 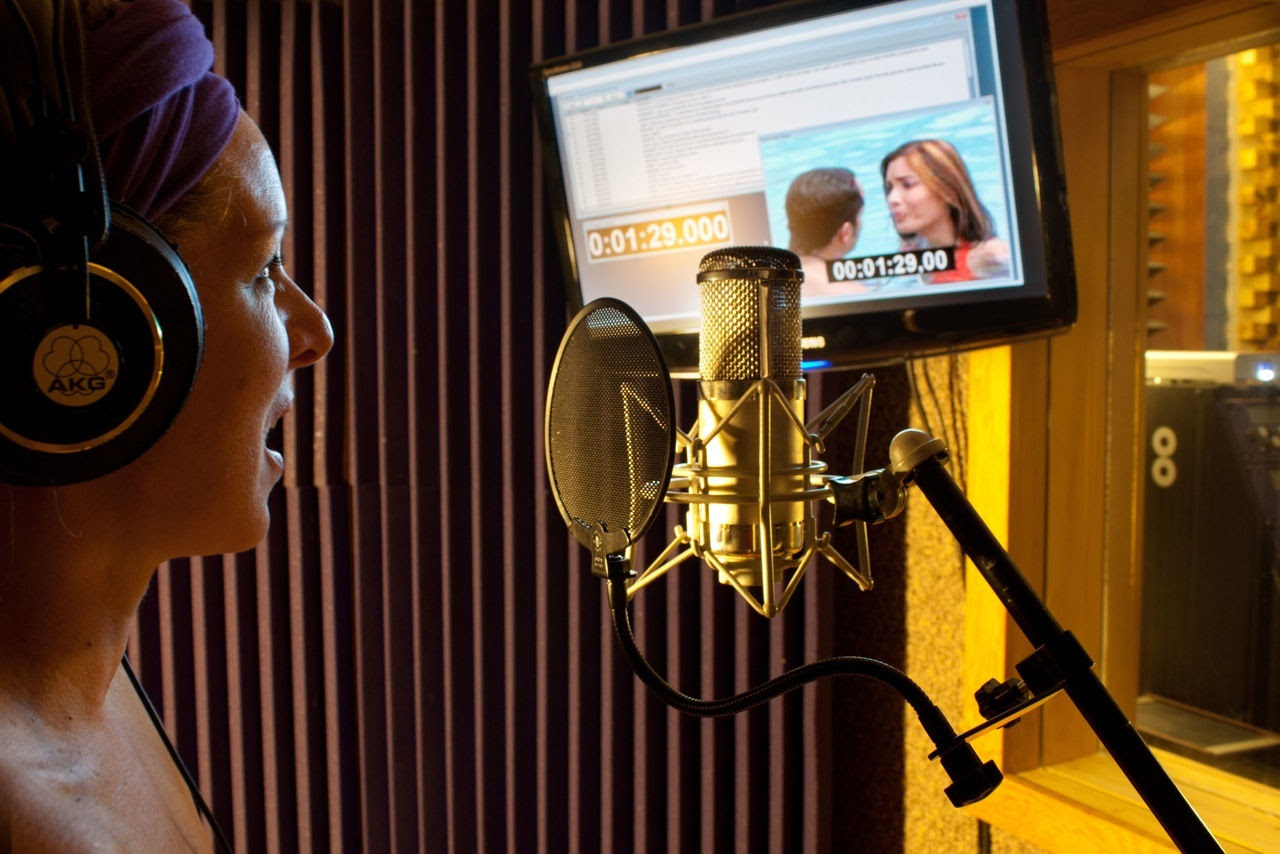 There are plenty of film makers on YouTube as well as mainstream cinema who are constantly looking for great voices. They have great scripts, great actors but fail to record good voice overs for their characters. Many actors either lack the perfect voice or charge excessively. Offer to charge a nominal fee per hour and make loads of out of it money. The bigger the production you are working for, the more money you can make. Dub voice, earn online.

If you have similar ideas, do not forget to write to us. Let's give India the financial independence it deserves.

PS: All images have been taken from Google. We do not claim the ownership of these images.

Popular posts from this blog

How To Make Money Online With Website Flipping? A Step By Step Guide For 2019

August 08, 2019
Before we get into the details of 'Website Flipping', let me give you a brief introduction of the topic just in case you are coming across it for the first time. If you already know what flipping a website is, you can skip the initial part of the article. Right!

What is Website Flipping?
Website flipping is the business of buying a pre-existing website for a cheaper price, upgrading (improving it) adding value and selling it for a profit. As simple as that.

A good example of such a business practice is the real estate industry. You buy a property, renovate it, add value for potential customers and then sell it for a profit. Another example I can think of is the Day Trading in stock markets. You buy a share when it's cheaper and sell when it's value increases. This process is called 'flipping', which is probably where the term Website Flipping comes from.

Why you should seriously consider website flipping as a serious source of income?
Much affordable initial inve…
2 comments
Read more

March 13, 2017
Considering my last three blog posts, I sincerely hope by now you'd have landed your first client on Fiverr. If yes, hearty congratulations to you. If not, I am always here to help you out. In today's blog, we'll talk about your final move to land your first client. Irrespective of whether you have or have not made a client yet, this post is relevant. Unlike the previous ones, this one is going to be short. Read on.
Be Active Here's a simple yet very important tip that no one will tell you. Be active on Fiverr. The more you are active the more are your chances of making clients. When I say 'active', I mean log onto the website spend some time. Check out gigs from other people, popular gigs, how people write their gig descriptions, how Fiverr works etc. Doing this will serve two purposes; you will get the hang of the layout as well as become an active member of Fiverr.


Now, since you are an active member, Fiverr will eventually reward you by increasing your gig i…
3 comments
Read more

March 03, 2017
Been more than a week and haven't been able to land a client on Fiverr? Don't worry! The answers to all your questions are in this blog post. This is a continuation to the previous blog which can be read here.
Fiverr works in mysterious ways. Buyers will order from you if you have great reviews and ratings. On the other hand, you will have great reviews and ratings if buyers order your services. A brutal vicious circle. To get people ordering from you, you have to have at least one good review. To have at least one good review, you must land your first client. Which is the hard part really. Once you get it, it triggers a domino effect - a series of events that leads to more and more sales. Provided, you are doing everything right. So, that's what we are going to do today. Land your first client.


Make sure your services are in demand First and foremost, it is absolutely necessary that you sell services that are in demand. A content writer for example is very much in demand t…
2 comments
Read more