How to earn money online with absolutely zero skills

on February 14, 2016
Many people I know have mastered the art of leveraging their skills to earn money online. But how many do you know who can make money without having any established set of skills? You don’t think there would be any? Well, you are wrong.

In the few years of freelancing, I’ve come across a few (more than a few in fact) people who have absolutely nailed the business of earning money online without any skill. You would expect someone to code websites, write content, create designs, make illustrations, sing songs, dub voices, design interfaces or perform micro-jobs to earn a few bucks. But what if I told you that making money online doesn’t require all these skills?

Here are some examples of people who’ve made loads of money online doing something almost everyone on earth can do.

Climbing a coconut tree for $5
Meet Mr. Funnymad. From what I know, he is the most hilarious seller on Fiverr or in that case, anywhere on the internet. Mr. Funnymad doesn’t code websites, doesn’t draw designs, doesn’t write content or any other thing you might expect one to do as a freelancer. You know what he does? He climbs coconut trees for a living. And guess what? People pay him to do that. Apart from climbing coconut trees, he sings birthday songs for his clients, promotes their brand or companymessages by writing them on his belly, catches ‘fishes’ with a message from a natural stream of water and dances like a jungle man. That’s all. All he has to do is record a video of it and send it to his client.
Estimated earnings till date: ₹15 lakhs 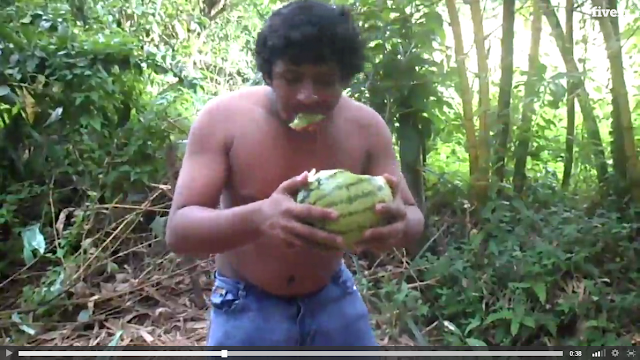 Make someone’s wish come true by meditation
Have you ever come across a palmist telling horoscopes on the street side? Or the tarot card reader who tells your future by the type of card you pick up? Well, those things are not limited to the street these days. Gabonne, a top tier seller on fiverr, makes his living by uncursing people online. Some of his other acts include provide positive energy to his client, make one’s wish come true, send someone a healing mantra or even send someone a Buddhist monk’s chant. While we cannot confirm if his acts really work, one thing we can assure you is that his clients have given him absolutely raving reviews. He is also one of the highest rated sellers in the bizarre category.
Estimated earnings till date:  ₹ 14.5 lakhs

That’s not it. There are many others who earn money online from bizarre activities. Being your girlfriend for a day, Jesus sending you a video message, impersonating famous celebrities, blowing balloons until they pop, making fonts out of your handwriting and taking pictures of oneself are some of them. And they are not there just to have fun. Remember that while they have fun doing their job, they are also earning thousands of dollars every day.

So, you think you have a talent that will make people laugh? Or some bizarre skill that rarely anyone else would have? Doesn’t matter if it is not the usual coding or writing. If you know how to sell your talent, you are in for a treat.

If you have similar ideas, do not forget to write to us. Also, share and subscribe to the blog for millions of similar money making ideas without having to sell weed. Let's give India the financial independence it deserves. 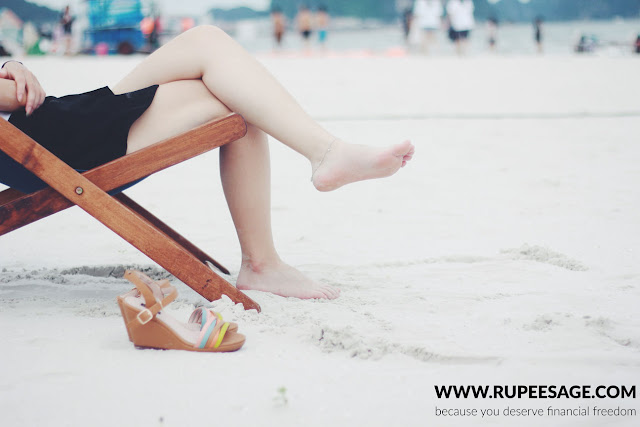 Now let me not bore you with a long unnecessary article. Here's the step by step process on How to earn money Online with DollarUpload so you can get started right away. But before I do that, let me give you a small introduction. DollarUpload, as the name suggests, is an upload-and-earn site that pays you money when people download your content. For every download, they will pay you $1 to be precise. If you have something that you think will be downloaded by a number of people, then I promise you can make a lot of money. So, here's how to do it. 1. Create a DollarUpload account.      a. Go to DollarUpload login page .      b. Click on 'Login' and navigate to 'Register' tab.      c. Fill in the required details.      d. Check the box that says 'I agree to terms of services'.      e. Click 'Register Now'. 2. Verify your account.      a. Login to the email you have provided on DollarUpload.      b. Open the mail from Dollar

Been more than a week and haven't been able to land a client on Fiverr? Don't worry! The answers to all your questions are in this blog post. This is a continuation to the previous blog which can be read here . Fiverr works in mysterious ways. Buyers will order from you if you have great reviews and ratings. On the other hand, you will have great reviews and ratings if buyers order your services. A brutal vicious circle. To get people ordering from you, you have to have at least one good review. To have at least one good review, you must land your first client. Which is the hard part really. Once you get it, it triggers a domino effect - a series of events that leads to more and more sales. Provided, you are doing everything right. So, that's what we are going to do today. Land your first client. Make sure your services are in demand First and foremost, it is absolutely necessary that you sell services that are in demand. A content writer for example is 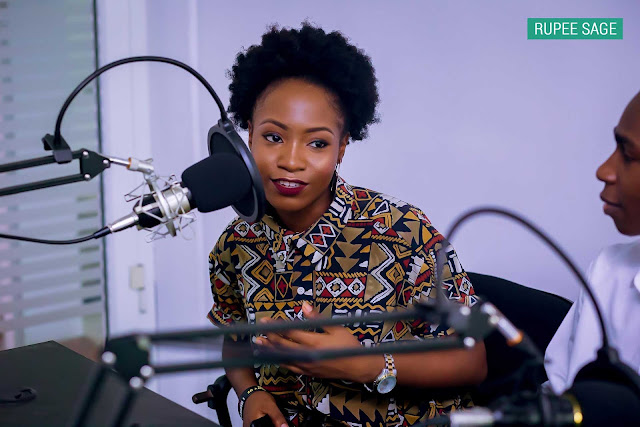 How To Earn Money If You Have A Great Voice: India 2020

"EA Sports, it’s in the game!” have you ever heard that voice? If you have played any online game by EA Sports, chances are, you recognize that voice very well. Andrew Anthony, a journalist for The Guardian, is making tons of money sitting at home. Why? Because he delivered a memorable one-liner with his beautiful baritone voice. As simple as that. If you too have a voice that sounds really good on record, you can easily earn money in India in 2020. Here are some sure shot ways to make your voice earn money for you: 1. Be a Radio Jockey Say what you will about old technology but the good old radio is still as relevant today as any other millennial invention. Millions of people still listen to radio these days. Whether it's driving from home to office and back, a pre-sleep ritual, an early morning work-out blast or a peaceful dinner or coffee break in the office, radio is still very much a part of a billion lives. So, if you think you have a voice good enough fo